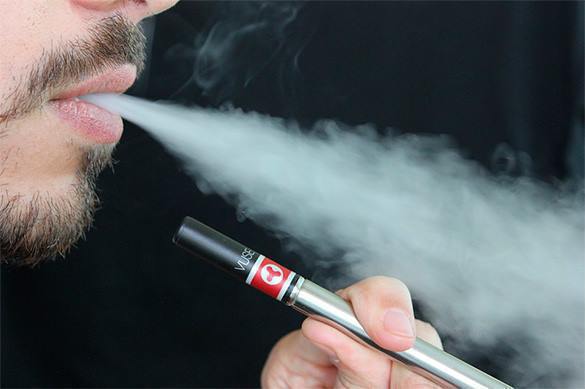 The bill is to be drafted by February 2018. "The general idea of the bill, which is being developed in the ministry, is that the use of vaping should be regulated the same way as the use of conventional cigarettes. Today, a great deal of adolescents use both hookahs and vaping devices, and all this is not regulated legally. We intend to allow their sales only to individuals over 18 years of age," officials with the department said.

It is worthy of note that US scientists found deadly toxins in vaping smoke, where the concentration of dangerous substances exceeds maximum permissible indicators. Those making up to 250 puffs per day with 3.8-4.8 volt devices, inhale acrolein, formaldehyde and diacetyl in above the mark quantities. The concentration of harmful substances in the rooms where vaping is allowed exceeds admissible indicators as well.