Yulia Khrushchev, a granddaughter and adopted daughter of Nikita Khrushchev, was killed in Moscow after she was struck by a suburban train. The 77-year-old woman stumbled and fell when she was crossing railway tracks in front of a train that was traveling from Vnukovo to Moscow. 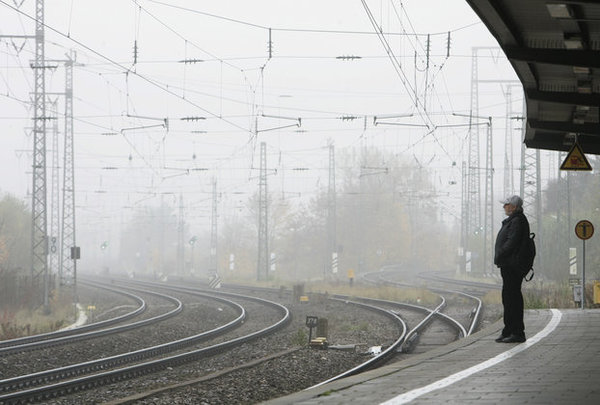 Officials with the administration of the Transport Department of the Ministry of Internal Affairs confirmed the woman's death. A source at Russian Railways told Pravda.Ru that the train driver fainted after he saw the outcome of the accident, but then came back to his senses quickly.

Pravda.Ru reported earlier that Nikita Khrushchev's second son, Sergei, moved to the United States with his wife Valentina Ingulenko in 1991. The son of the former Soviet premier taught international relations at an American universities. "To live in the United States is an honor for me," Sergei Khrushchev said.

Khrushchev, Jr., together with his wife, gave a solemn oath of allegiance to the US Constitution and became full-fledged citizens of the United States of America. According to Sergei Khrushchev, his father would understand his step, "because Russia and the United States are no longer enemies."