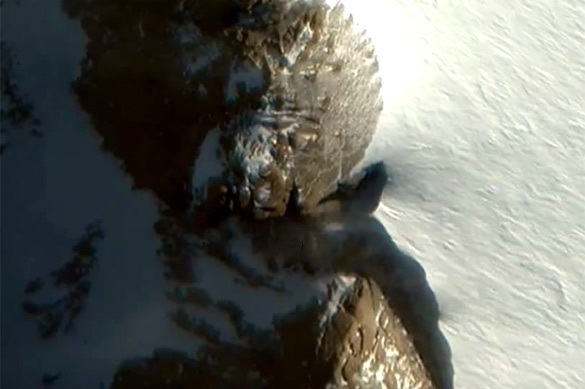 Russian researcher, radio amateur and ufologist from Nizhny Tagil, Valentin Degtyarev, has announced a new "discovery." When analysing satellite photos of Antarctica, he found a Nazi bunker and Adolf Hitler's submarines on the continent.

It goes about a cave in the area of Queen Maud Land. The Russian ufologist is certain that the cave is an entrance to "Hitler's last outpost."

Degtyarev said that the Germans were exploring the area during the 1930s. Nazis had delivered a lot of cargo to the ice continent, including concentration camp prisoners, the researcher believes.