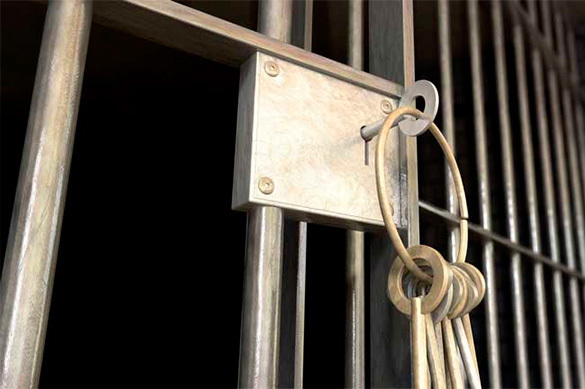 In Dubai, a Russian woman was sentenced to three months in prison for an offensive hand signal that she showed to an American woman during a road conflict. The conflict between the two women occurred in May 2016 on the artificial island of Palma Jumeirah, The National reports.

As soon as the Russian woman serves her sentence, she will be deported to Russia.