Scientists have conducted a study to explore the influence of social networks on people. Facebook social network was used as a platform for the research, Sciencedirect reports. 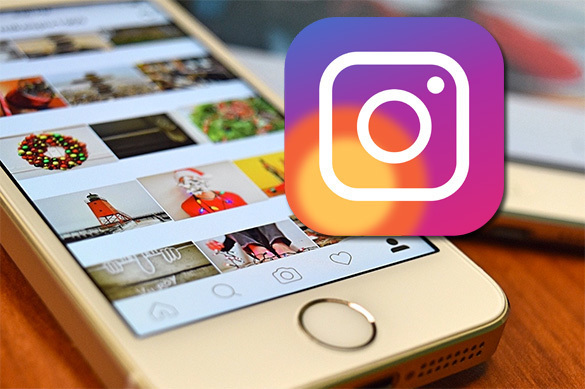 The study involved 62 users, who constantly used social networks on their smartphones for five weeks. The study showed that the more people were checking the social network, the less gray matter of the brain was involved in the process.

Another researcher, Evan Williams, believes that social networking affects people in a negative way. There is too much violence on the Internet today, Williams said. Suicides, murders, trolls - one can not stop these phenomena, and the situation is expected to worsen further, because an increasing amount of people create negative content to achieve ideological, political and mercantile goals. According to Williams, he was wrong when he originally believed that an opportunity to talk openly and freely on the Internet, to exchange information with people would make the world a better place.