Poroshenko's wife ridiculed for her bizarre opening of Eurovision

The opening ceremony of Eurovision Song Contest took place in Kiev on May 8. The wife of Ukrainian President Pedro Poroshenko, Marina, delivered a welcoming speech during the ceremony. Her speech, however, triggered heated discussions on social media. 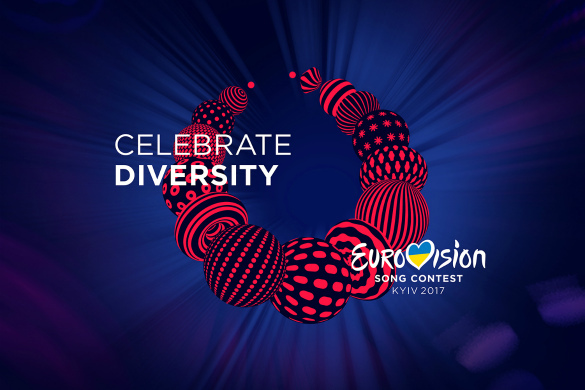 The first lady of Ukraine spoke in English. Her strong "Russian" accent and awkward way of speaking made many people laugh. Many recalled Russian Minister for Sports Vitaly Mutko, whose "Let me speak from my heart in English" speech became an Internet meme after Russia was awarded the title of the hosting nation for 2018 World Cup.

Marina Poroshenko was swinging from side to side and waving her hands when speaking to the audience. Many assumed that Marina Poroshenko was tipsy, others criticized her outfit. Marina was wearing a long dress in colors of the flag of Ukraine and beads symbolizing the musical contest.

"What a shame, only the hay and cows are missing in the scene!" a user wrote.