The case of Jehovah's Witnesses in Russia is now closed. The Supreme Court of the Russian Federation has recognized the religious organization as extremist and banned all its activities in Russia. 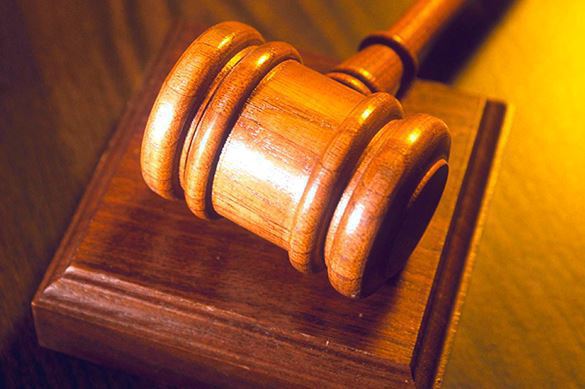 The court ruling can be appealed in an appellate instance. Earlier, the Justice Ministry suspended the activities of the center until the final resolution of the dispute in court, RIA Novosti reports.

Representatives of the religious organization that regularly have problems with law in the Russian Federation, in response to the lawsuit from the Justice Ministry, tried to take action to be recognized as victims of political repression, although to no avail.

Russia's Justice Ministry filed a lawsuit to the Russian Supreme Court against Jehovah's Witnesses on March 17. It was then established that the organization violates a number of "statutory goals and objectives" and contradicts the law "On Countering Extremist Activities."

Representatives for the organization claimed that Jehovah's Witnesses were being persecuted in  Russia on the basis of "falsified facts" and "judicial errors."

According to materials of the case, the sect was propagandizing exclusivity of one religion over another. In addition, the organization does not accept medical assistance to patients balancing between life and death.