A couple is being tried in the US for killing their adopted son after having watched a Manchester by the Sea film. Ernest and Heather Franklin murdered their son within two hours after they had watched the film, according to the Attorney Joseph McBride. 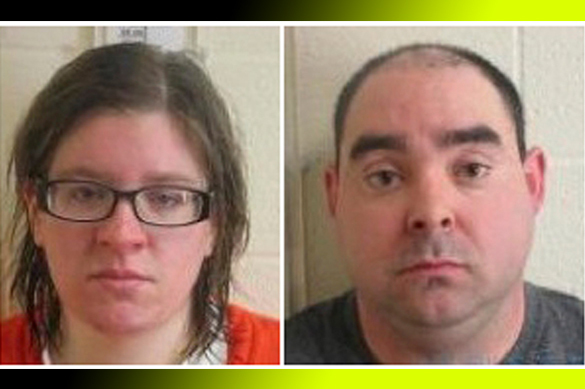 Parents picked up the idea to conceal traces of the crime with the help of fire from the film. A 16-year-old disabled teenager died before being burnt. Ernest Franklin claimed that he had been walking with his dog during the fire, while his wife reported that she had been in a shop as a hero of the Manchester by the Sea. Franklins were charged with murder, arson and forging of evidence.

The Manchester by the Sea film tells a story of a man who sets fire by chance under which his children die. The film has got Oscar for Best Original Screenplay, while Casey Affleck has become the best actor.