Most Russians opposed to monarchy

Most Russians do not want monarchy to be restored in Russia. As many as 68 percent of respondents said that they were opposed to having a czar on the throne in Russia. Most Russians consider republic to be the most optimal form of government, the Izvestia newspaper reports. 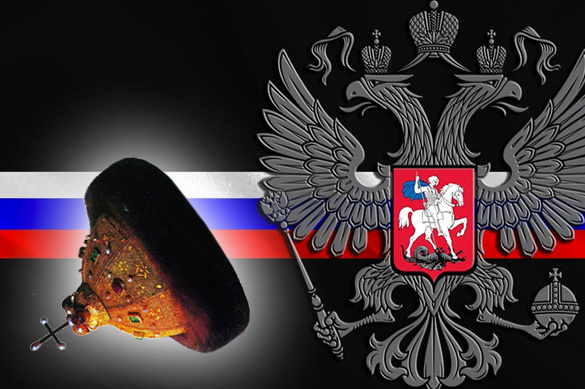 Another 22 percent of respondents said that they were not against monarchy, but they did not see a candidate for such a post. People aged from 18 to 34 years are tolerant to monarchy. Residents of Moscow and St. Petersburg (37%), active Internet users (33%) and supporters of non-parliamentary parties (34%) do not mind monarchy to be restored.

Many Russians associate monarchy with a return to the past, archaic and tragic pages of Russian history. People of the Soviet generation are opposed to the idea of monarchy, whereas people of a younger generation do not juxtapose monarchy to freedom and democracy.