Monica Bellucci: 'All men are assholes' 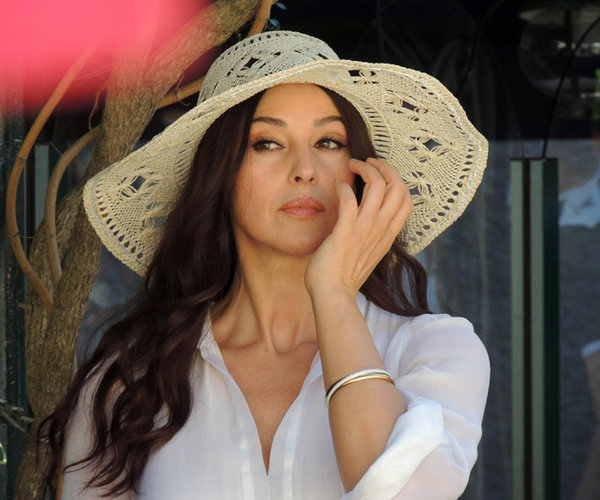 Monica Bellucci boldly responded to a request from a reporter to say something in the Serbian language during FEST Film Festival.

The actress said that all men were "assholes."

Film director Emir Kusturica said that Bellucci quoted her own words from her latest film "On the Milky Road." The director tried to assure the audience that the actress was joking.

For her role in the film, Monica Bellucci learned the Serbian language. The shooting lasted for four years. According to the actress, she was practicing her sentences in Serbian for hours. In addition, Bellucci had to learn how to milk cows.

"On the Milky Road" is a drama by Emir Kusturica - a love story during the Bosnian war.