US media stir up rumours about the poisoning of Russian diplomat Vitaly Churkin. Reportedly, there was poison found in the kidneys of Russia's late Ambassador to the UN. 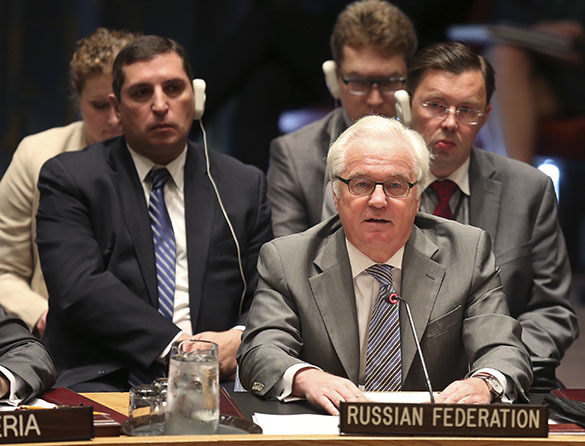 According to ABS-CBN, a post-mortem examination of Churkin's body showed the presence of poison in his kidneys. Allegedly, the diplomat had had late supper, at around midnight, hours before his death. Perpetrators could have added an unknown substance in his food.

For the time being, heart attack remains the official cause of his death.

Chief editor of Echo of Moscow radio station Alexei Venediktov said that Vitaly Churkin had diplomatic immunity, which means that his autopsy contradicted the norms of diplomacy. Venediktov, with reference to American press, also said that there was a medical report that said that Churkin had been poisoned by the food that he took at midnight.