Lenin's Mausoleum on Red Square in Moscow will be closed for two months. Specialists of the All-Russian Institute of Medicinal and Aromatic Plants and Laboratory of Biomedical Structures will be working with the body of Vladimir Lenin during the time when the Mausoleum is closed. The specialists will also carry out maintenance works for the systems that ensure the preservation of Lenin's mummified body in the tomb. 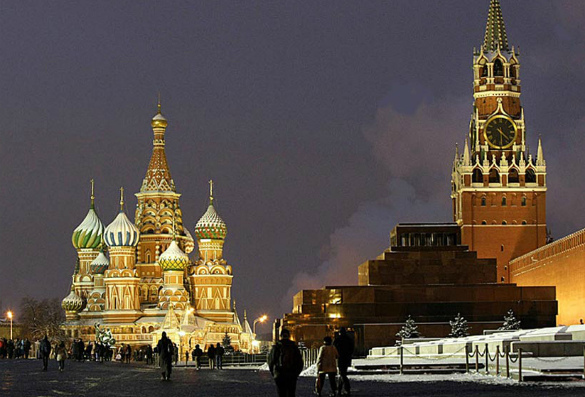 Restricted access to the body of Lenin always generates a plethora of rumors in Russia. Some immediately assume that the mummy of the leader of the Great October Revolution will be finally removed from the marble tomb to be buried elsewhere.

Indeed, the mummy of Vladimir Lenin had been taken out of the mausoleum for three years and nine months since January 21, 1924. It happened in the summer of 1941, when Nazi aviation started bombing Moscow. Having evaluated the strength of the mausoleum, specialists decided not to take risks, and the body was sent to Tyumen.