The composition of smoking blends has attracted the attention of Russia's Consumer Protection Agency, Rospotrebnadzor. According to specialists of the agency, smoking mixtures should be either banned or their use should be regulated in accordance with requirements for tobacco smoking. 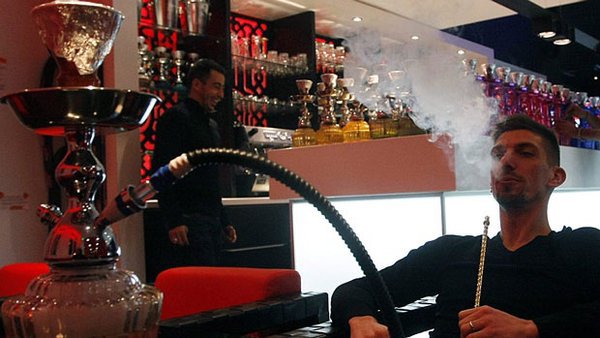 "We believe that hookahs and vaping mixtures should be prohibited, at least until rules and requirements are elaborated to regulate the use of electronic nicotine delivery means (including hookah), as well as mixtures used in these devices," a source in the agency told Life.

The agency has introduced adequate amendments to the Office of the Concept of State Policy to Counter Tobacco Consumption. According to Rospotrebnadzor, due to the measures taken to reduce the influence of tobacco on people, the consumption of tobacco among the adult population of Russia has decreased by six percent since 2009, when 39 percent of Russia's adult population were smokers.

In addition, the press-service of the agency said that Rospotrebnadzor conceptually supported the bill to restrict the use of electronic smoking products. Experts are concerned that the growing popularity of electronic cigarettes and nicotine vaporizers may undermine long-term efforts to combat smoking among the young generation and popularize nicotine even more.