Modest Russian woman looking for oligarch, for whom she would do anything

Russian social networkers discuss the story of a young woman from the town of Sharya, the Kostroma region, who wanted to find a caring and generous millionaire on the Internet. 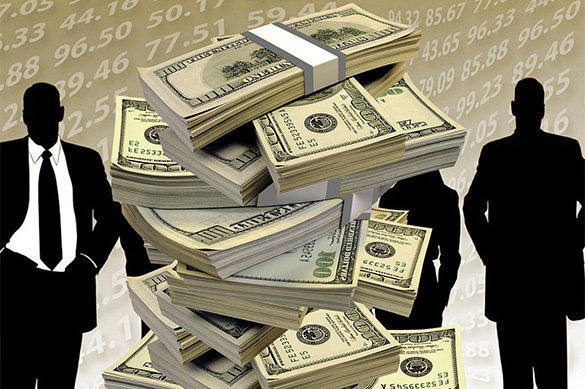 At first, the young woman was looking for a generous "non-Russian young man" with a house. The girl was ready to move in with him only in Moscow or St. Petersburg. She also wanted her "beloved" to have his own business. The woman wrote that she would want her man to give her a lot of money, buy her a gold ring and provide her with a personal car and a driver. In return, the woman promised that she would fulfill any of his wishes. The woman posted her ad with a picture of her and said that she was going to choose her partner on the number of likes.

Some time later, the woman from Sharya published several other ads on social media, where her requirements were considerably lower. The woman wrote that she would be willing to marry an oligarch, who likes plain, rather than glamorous girls. Now she is willing to marry a millionaire, who experiences problems with women. "Yes, I agree. I'm not a model. But I have a soul!" she wrote.

For the time being, it remains unknown whether the "girl who has a soul" has been able to find anyone.

Also read: 35 facts about the phenomenon of Russian women