A fortune-teller from Hong Kong, who predicted Donald Trump's victory in the presidential election in the United States, gave her prediction for the current year. 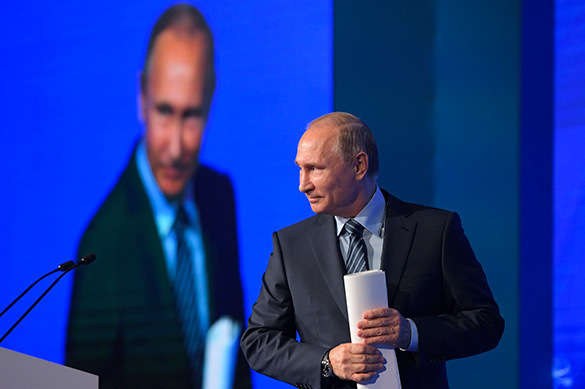 The fortune-teller, Priscilla Lam, told CNN reporters that the 45th President of the United States would have success in warmer months of the year - in spring and summer - because Trump was  born "in the year of fire." During the chilly months, however, Trump will face problems when protests shake the country.

The fortune-teller predicted a successful year for Russian President Putin. She also promised a good year for Russia and the Russian economy. Speaking about Vladimir Putin, she said that the "Dragon is strong, enthusiastic and can go anywhere." She also said that the arrangement of stars makes Putin a strong leader and a bright thinker.