Many passengers of the Moscow metro have complained of receiving injuries while riding escalators. In particular, the people have injured their fingers on needles sticking out of escalator handrails. 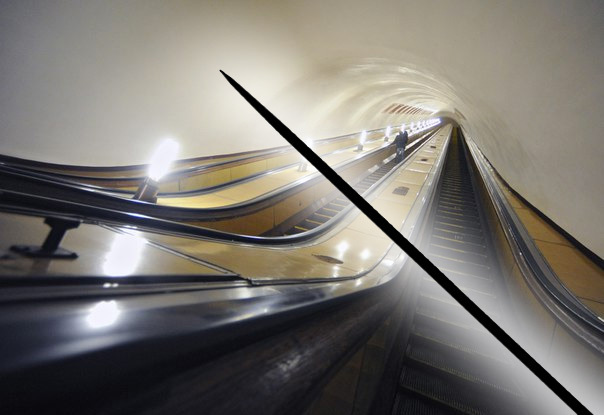 According to "360" TV channel, one of the victims, named only as Sergei, complained that one of such needles ripped his skin on the finger. The young man immediately went to the hospital to have his blood tested. The tests will show whether the needle was infected, as one may contract HIV infection as a result of such an injury.

Sergei is not the only victim. However, the administration of the Moscow metro has not confirmed the information. Moscow's law-enforcement authorities have not received any information about needles in escalator handrails either.

A couple of years ago, news agencies reported incidents of "needle terrorism" in European cinemas. When sitting down and making themselves comfortable in their seats, a person would feel sudden pain and then find a syringe needle and a note on the seat saying: "Congratulations, you have just been infected with HIV." The French authorities had confirmed the needle attacks officially. In several incidents, the presence of HIV infection had been found indeed.

In 2006, 12 people addressed the AIDS Prevention and Control Center in Kiev. All of them said that they had fallen victims of attacks, in which an unidentified individual would stick a syringe needle into a victim in a public place (metro, bus, tram stop) and run away. The victims of the attacks were lucky not to contract any infection.