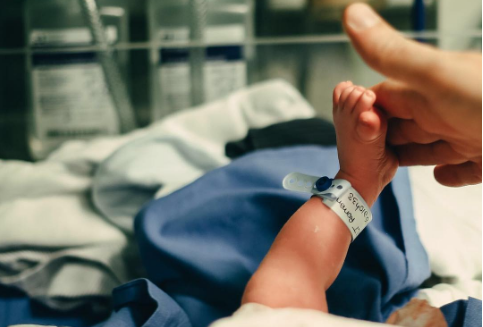 Russian model Natalia Vodianova wrote on her Instagram that she has delivered a baby boy, her fifth child.

On June 4, Vodianova gave birth to her son from her common-law husband, French billionaire Antoine Arnault. The boy was named Roman.

"Last Saturday early in the morning, our family welcomed a new baby boy: Roman. A beautiful little shrimp, discovering the world already with the help of his brothers and sister, and making Papa very proud. I am well, even if a bit tired, but ready for a big summer! Thank you to all my friends for their messages and to everyone for their support," Natalia Vodianova wrote.

Vodianova has five children, including three from British aristocrat Justin Trevor Berkeley Portman, whom the model divorced in 2011 after ten years of marriage. In 2001, Vodianova gave birth to son Lucas Alexander, in 2006 - she had daughter Neva, and next year, her son Victor was born. In May 2014, she gave birth to her son Maxim, who became her first child with French boyfriend Antoine Arnault.

The news about Vodianova's fifth pregnancy became known in January 2016.