A Russian photographer from Astrakhan, Evgeny Polonsky, was saddened with the fact that famous actor Leonardo DiCaprio posted Polonsky's photo on Instagram without indicating copyright. According to Polonsky, the actor posted a picture of a saiga antelope that he did not attribute to the Russian photographer. 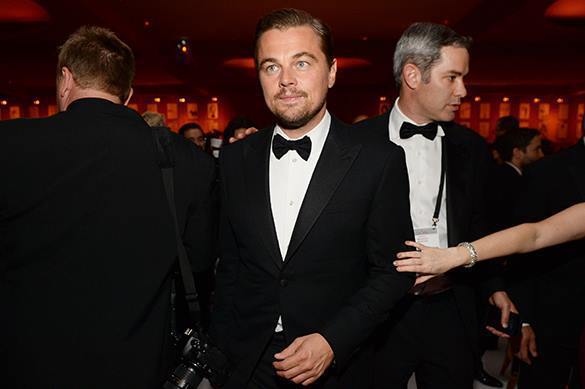 "I wrote to DiCaprio, asking him to include copyright for the photo. I am sure he will do so as soon he celebrates his first long-awaited Academy award. I have no legal claims. Yet, taking photos of such rare and timid animals is quite hard. It's sad when they use your photos without permission," the photographer said, the Rossiyskaya Gazeta wrote.

Leonardo DiCaprio is a well-known animal advocate. He regularly posts animal photos on his Instagram account, but the actor usually includes copyright.