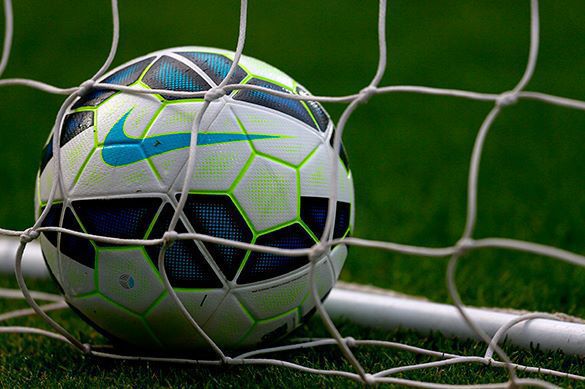 Fortunately, no one was hurt as the police cut the furious Turkish fans from the the bus.

The Turkish fans started throwing rocks at the bus that stopped near Şükrü Saracoğlu Stadium. The police were forced to handcuff some of the raging fans.

"The incident was the only one. No other incidents occurred on the way," a spokesman for Locomotiv told TASS.

As many as 150 Russian football fans arrived in Turkey's Istanbul for the game between Fenerbahce and Locomotiv for the 1/16 finals of the Europa League. Upon arrival, the Russian fans were immediately taken under armed protection. Several Russian police officers arrived in Istanbul together with Lokomotiv fans.