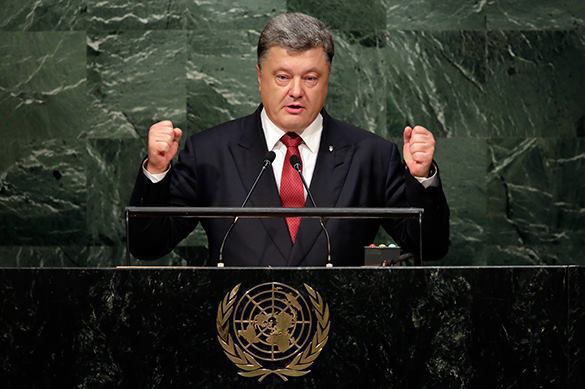 The Internet community ridicules the situation that occurred at the UN Climate Change Conference on 30 November between Barack Obama and his Ukrainian counterpart Petro Poroshenko.

At the final meeting of the summit, the US president did not notice Poroshenko. Many people believe that this happened deliberately.

In the video, you can see Barack Obama shaking hands with other presidents, while the president of Ukraine is giving Obama a hopeful look. Yet, Obama pays no attention to Poroshenko.

Many found it funny that Poroshenko then took his place in the second row of the line of presidents.

In the video, one can also see Bolivian President Evo Morales shakes off his hand after a handshake with Obama.