Having stopped a funeral minibus for speeding, traffic police officers found a casket full of black caviar in the bus. The incident took place in the Khabarovsk region, in the Far East of Russia. 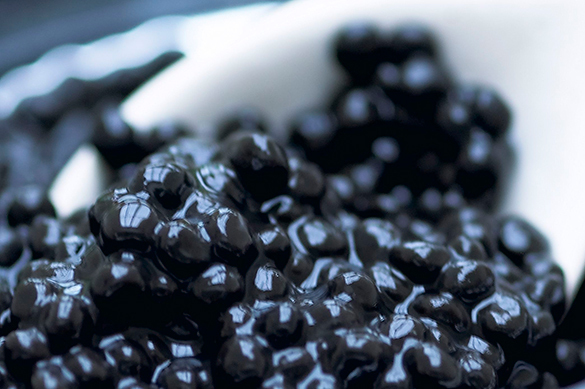 The wreath-covered casket contained half a ton of the valuable product, Pravda.Ru reports with reference to RIA Novosti.

The minibus was stopped on Khabarovsk-Komsomolsk-on-Amur motorway for speeding. The driver told traffic police that he was transporting the body of a woman.

However, the officers asked the driver to show the interior of the bus. As a result of the search, they found containers with caviar under the funeral wreaths. Employees of the funeral company said that the casket belonged to unknown people, who paid the funeral company 25,000 rubles ($400) for the transportation of the casket.