Ukrainian businessmen rush into Europe in guise of refugees

Information on the ways of Ukrainian businessmen and politicians entering Europe has hit the media. 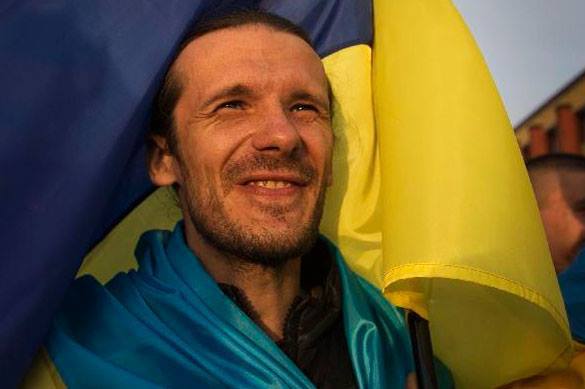 Many of them reside in the EU countries under the guise of refugees. Ukrainian real estate unity revealed that a lot of citizens give themselves out to be Donbass residents and make use of the instability in the region to gain the European citizenship.

"There was even a case, when an opulent entrepreneur was looking for asylum, while being on a holiday abroad," Georgy Nikolayev, representative of the Ukrainian real estate unity noted.

He added that some Ukrainians obtain jobs in the European countries in such a way.

The Donbass residents though, cannot leave the region even to get their pensions, as being blocked bu the Ukrainian troops.

Pravda.Ru reported that the Ukrainian nationalists keep calling to create concentration camps for the Donbass residents, as Dmitry Korchinsky did. That would correspond with the American scenario of the WWII. The Ukrainian army should bomb residential areas out, according to him.