Apple distributes data get by Siri to third party 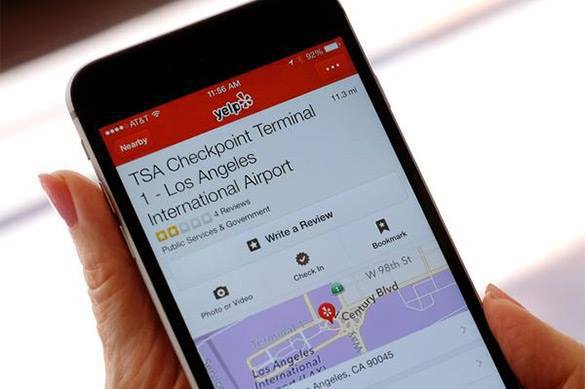 The US Internet service providers and human rights activists are concerned with the Apple application Siri.

Siri intelligent personal assistant is suspected of distributing data to third party. To help the owner of the device, Siri should get a command from its developers. Thus, the recorded data may be stored without privacy.

Pete Ashdown, CEO of XMission said that the data can be revealed given a warrant. The data can be also used for advertising reasons, or to study demographic statistics.

Information recorded by the phone owner is reported to be stored for two years in the Apple database. The company does not reveal what happens to it during this period.