3 out of 4 Americans have biological age surpassing chronological

Researchers of the US federal Centers for Disease Control and Prevention under the Department of Health and Human Services found out due to a special online testing that the majority of the country's residents have their biological age surpassing the chronological one. 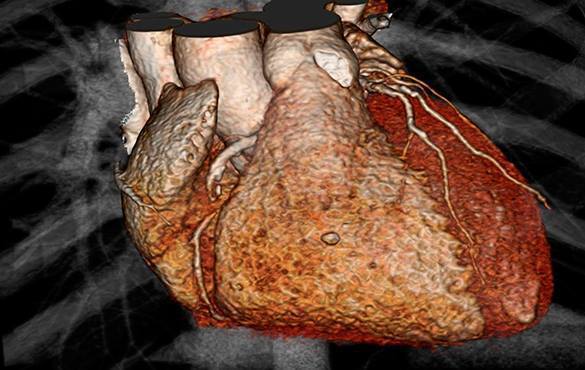 The heart grows older than the rest of the body in 3 out of 4 Americans. The researchers are concerned about the data, as heart disease and strokes once again entered the list of premature death reasons in the US.

Biologically old Americans are at the age of 30 to 74 years old. That is, about 69 million people in 130 largest US cities.