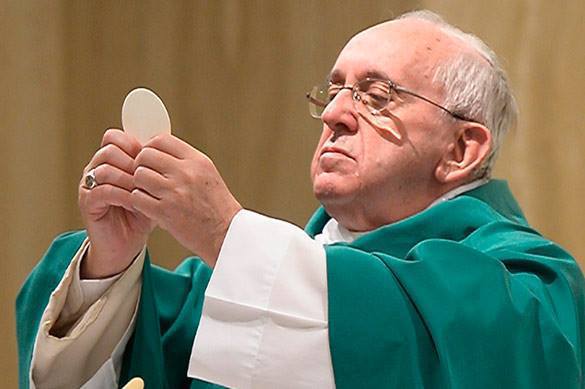 The Catholic women who had abortion will be able to get forgiveness from the Church during the next year, the Pope claimed in his letter published on 1 September.

The pontiff said that every priest will have right to to absolve of the sin of abortion given the Jubilee Year, that starts on 8 December and will last till 20 November 2016.

The Pope noted that he had "met so many women who bear in their heart the scar of this agonising and painful decision".

The Jubilee Year normally takes place every 25 years, but the pontiff is permitted to shift it whenever he likes.