The Ukrainian authorities have made the list of books by Russian authors prohibited for import into the country, the press service of the State Fiscal Service of Ukraine said. 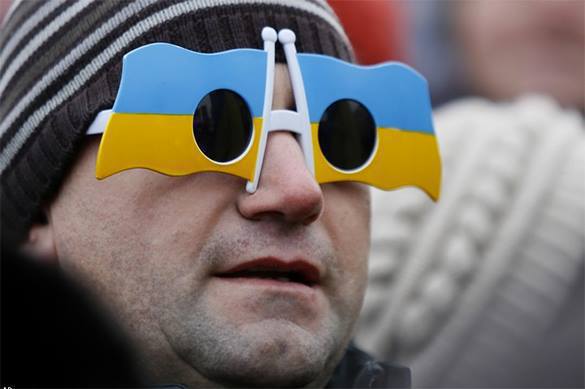 The report from the agency says that "the State Committee for Television and Radio Broadcasting of Ukraine has made the list of anti-Ukrainian publications prohibited for import into the customs territory of Ukraine".

Ukrainian TV viewers may soon be deprived of the possibility to watch Russian TV shows, Pravda.Ru reports. Instead, Ukrainians will have to watch Korean films, officials at the National Council for Television and Radio Broadcasting said.

Also read: Russia bans imports of everything sweet from Ukraine