After a tragic incident of mass shooting that happened in Chattanooga, Tennessee, the gun selling in the region has soared. Five soldiers were killed at a Navy Operational Support Center on July, 21. 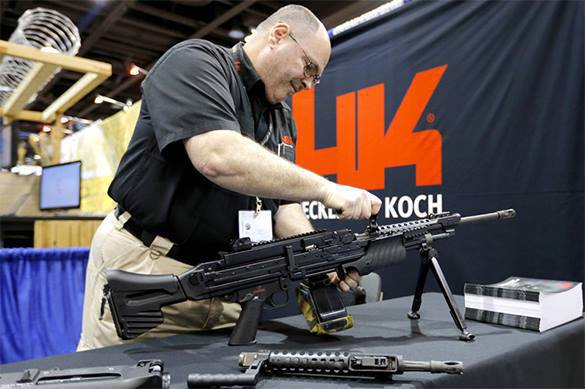 Local retailers report, that demand for guns and machine guns has risen significantly.

The Bureau of Alcohol, Tobacco, Firearms, and Explosives claims that arms production has increased twofold for the last 6 years, that is since 2009, when Barack Obama came to power.

Tennessee resident Michael Brown said, "You're never going to take the guns out of the bad people's hands no matter what you do, so I feel like we need to arm ourselves, and be prepared. I feel like if there were more people that had arms, there would be less crimes. I may be wrong but that's what I think."

"The ATF report confirms what we already know, that Barack Obama deserves the 'Gun Salesman of the Decade' award," said Erich Pratt, spokesman for the Gun Owners of America. "People have been rushing to buy firearms because they're afraid that Obama will take away their Second Amendment rights."

Also read: Chaos in the US: Mass Shootings vs Propaganda