Islamophobia in France increased by 500%. Also Jews run from there

After a few months of the deadly terrorist attack on the French magazine Charlie Hebdo islamophobic acts in France have have increased by 500 %. 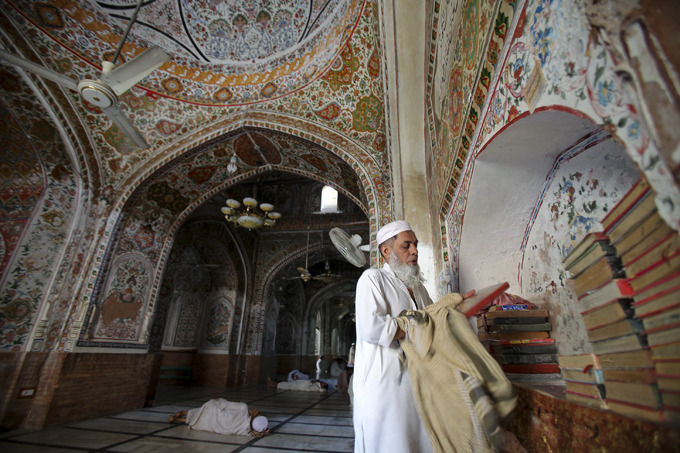 This is said at the report of French Council of the Muslim Faith (CFCM). According to this report France witnessed 222 Islamophobic acts in the first quarter of 2015, showing a drastic surge comparing with the 37 incidents recorded over the same period last year.

Mostly, as per reports, the islamophobic attacks were carried out in January what is connected with the attack on Charlie Hebdo happened the same month.

Also Commissioner for Human Rights of Council of Europe Nils Muižnieks warned of the increase of discrimination against religious minorities in France. He noticed that "Despite advances in legislation and measures to combat intolerance and racism, discrimination and hate speech not only persist in France but are on the rise,"

On January 7, gunmen attacked the Paris office of the French satirical magazine, Charlie Hebdo, killing 12 people and wounding 11 others. The attack, which was later claimed by al-Qaeda terrorist group, was largely believed to have been launched over the weekly's blasphemous cartoons of the Prophet of Islam. Muslims worldwide condemned both the attack and the publication of the cartoons.

The incident was followed by a series of sieges and shootings across Paris, resulting in the killing of more people and an extensive sense of insecurity in the country.

Jews minority in France is also under pressure. Many of Jews started to leave France, as they consider their future there is not safe. Pravda.ru in its russian version already paid attention on this fact, and noticed the policy of Israel that encourage the immigration of french Jews to Israel.