Algeria: Violence against women equal to 20 years in jail

The parliament of Algeria passed a law that stipulates criminal punishment for causing bodily harm to one's life partner. The changes in the law of the country have sparked critical reviews from Islamists. 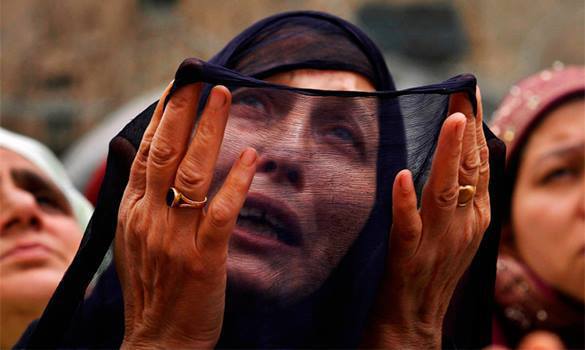 More than half of Algeria's 462 MPs took part in the vote to adopt the bill. The law makes inflicting injury on one's spouse punishable with up to 20 years in prison. In accordance with the new law,  a judge has a right to bring down life sentences for domestic violence resulting in death.

Islamist members of the Algerian parliament angrily declared that the new law may push wives to take revenge on their husbands. They accused lawmakers of taking efforts "to destroy family."

Yet, a deputy from the ruling National Liberation Front said that Thursday was "a great day" following the adoption of the anti-violence measures, Pravda.Ru reports.

According to official statistics, 100-200 women die because of domestic violence every year in Algeria.

USA takes the lead in killings of children