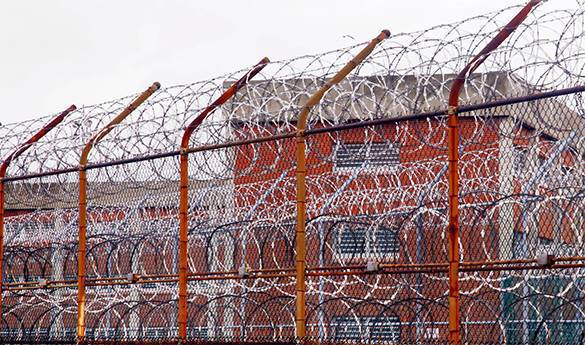 The Guardian published an eye-opening report about the police of Chicago. According to the newspaper, Chicago police officers, as it turns out, detain Americans at "black sites." The sites are very similar to those the CIA uses worldwide for interrogation and torture of suspected terrorists.

The methods that the Chicago police use during interrogations contradict to the Constitution of the United States and reveal the scale of threat that the police pose to American freedoms and independence, Pravda.Ru reports.

Housed in a warehouse on Chicago's west side, Homan Square has long been the home to secretive police work. Attorneys as well as protesters, tell a tale of being systematically being denied their constitutional rights, the article says.

According to The Guardian, alleged police practices include keeping arrestees out of official booking databases; beating by police, resulting in head wounds; shackling for prolonged periods; denying attorneys access to the "secure" facility; holding people without legal counsel for between 12 and 24 hours, including even teenage individuals as young as 15. Reportedly, one person was pronounced dead after being interrogated at an "interview room."

A Chicago lawyer said that if you could not find your client, then he was most likely taken to one of such rooms. It is impossible to help a detainee out of those "black sites" because there is no information about their whereabouts.

Human rights activists believe that such practices are a consequence of the militarization of the police, as the methods that are used during police interrogations  are similar to those used at Guantanamo.