WSJ: Hillary Clinton worked as Secretary of State for her personal enrichment

The Wall Street Journal published accusations against former US Secretary of State Hillary Clinton. The accusations were formed on the grounds of her service at the Clinton Foundation. 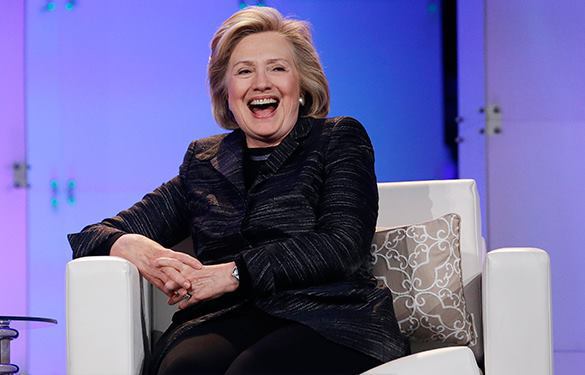 Observers believe that the former first lady of the United States and one of the US presidential candidates used corporate resources of the Foundation that the organization received from the state budget and patronage donations for personal and family enrichment.

At least 60 companies that were staying under the influence of the US State Department during Hillary Clinton's service as Secretary of State, donated as much as $26 million to the Clinton Foundation.

Representatives of the organization concealed the true purpose, for which the funds were use, The Wall Street Journal reports.

Under US law, about five percent of annual revenues of the charitable foundation should be taxed. Financial analysts saw no details of tax revenues from the Clinton Foundation, Pravda.Ru says.

This is one of the reasons why foundations prefer to 'offshore' personal wealth from tax and liability while still being able to control and manage the money as if it remains in a personal bank account.  Right now, US President, Barack Obama is still conducting fundraisers for his 'campaign' foundation despite the fact that after 2012 there are no other Presidential campaigns possible. As a result, he will leave office with upwards of a billion dollars in that foundation.

Read the news story on the russian page of Pravda.Ru