The USA Today, a leading daily publication in the United States, published a map of Ukraine without the Crimea. 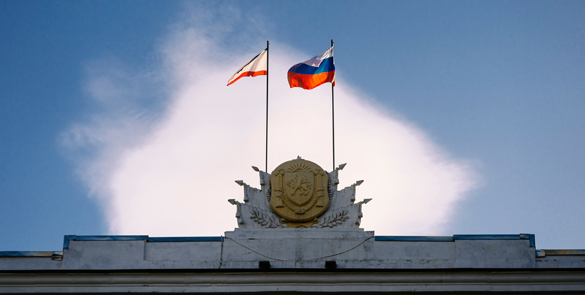 As Foreign Policy wrote, while the West refuses to recognize Russia's annexation of the Crimea, one of the major Western newspapers has done it.

For the time being, it remains unknown, whether the publication of the map of Ukraine without the Crimea was a mistake or a "conscious" decision of the editorial staff.

Primary competitors of the newspaper, such publications as The Wall Street Journal and The New York Times, include the Crimea as a part of Ukraine in their materials.

Noteworthy, not that long ago, FIFA apologized for a video, in which the Crimea was pictured as a part of Russia. In October 2014, a British publication recognized the Crimea as a part of Russia in a report about a storm in Sevastopol, located, as it was clarified in a news story, in the south of Russia. In addition, a native of Sevastopol received a certificate from the Ministry of Justice of France, in which it was written: "Sevastopol, the Russian Federation."