Half of Germans fear WWIII between Russia and NATO 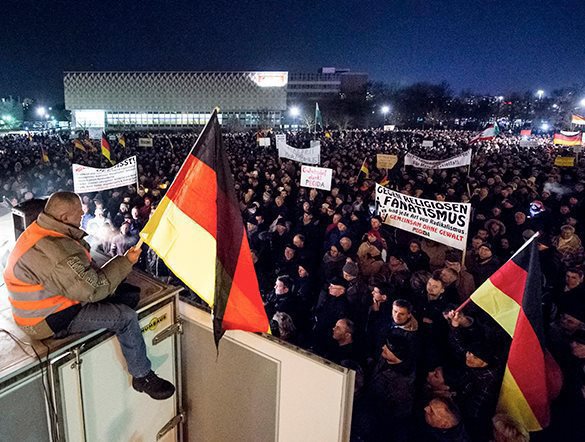 In Germany, people become increasingly concerned about the current crisis between Russia and the West over the ongoing conflict in Ukraine, German publication the Bild said.

The vast majority of Germans - 81% of respondents, who took part in the poll - oppose arms supplies to Ukraine. Only 12% believe that the West should supply arms to Ukraine.

German Chancellor Angela Merkel has repeatedly voiced Germany's tough position about Russia's activities in the southeast of Ukraine. However, Angela Merkel strongly warned the West against the supply of arms to Ukraine, as it will not contribute to the settlement of the conflict.

Russian Foreign Minister Sergei Lavrov, speaking at the International Security Conference in Munich, accused the US and NATO of fueling the conflict in Ukraine  According to Lavrov, the European Union, under the influence of America, made every effort to exacerbate the crisis.