Wikipedia is not a textbook 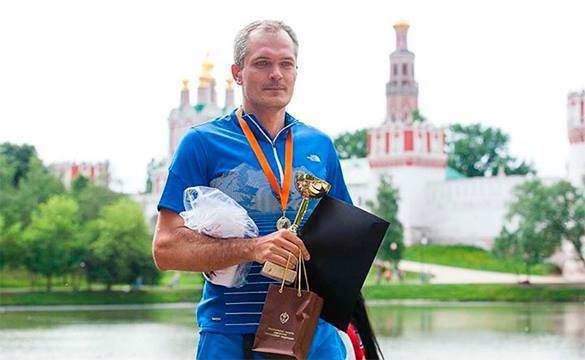 A Pravda.Ru correspondent talked with Wikipedia's editor, winner of Wiki Award 2012 Dmitry Yerokhin if it was reasonable to ban the online encyclopedia in Russia, which was suggested earlier by Deputy Head of the Russian Federal Agency for Education Control, Aleksandr Biserov: "In my opinion, and I have repeatedly voiced it, I would ban Wikipedia. I would just censore it. Because the number of errors it contains is way over the limit".

"Users themselves should decide if it is reasonable to prohibit it - whether they need it or not. Wikipedia has no preliminary moderation. If there are any errors, they may exist for a while but administrators gradually eliminate them and check articles. Any user can access the Wikipedia website via a personal computer and correct them as well. It is not some constant that Wikipedia has errors. People write articles there and they can make errors on purpose or unintentionally. Errors are gradually eliminated and Wikipedia is improving."

The Pravda.Ru correspondent asked the Wikipedia's editor if today there was a resource containing so much information similar in volume and scope.

"The resource contains information, but the key word here is that it is an encyclopedia that must provide brief initial data to its user. If the Wikipedia's user needs more detailed information then there must be references to the primary source, articles and primary websites on a certain subject, where the user can go to delve deeper into the subject.

Many people are under a delusion thinking that Wikipedia is verified for some correctness or standards of specialized editions and scientific articles. It is written in a rather comprehensible popular-science style, in other words it must be simple and provide some public information. If we take a themed textbook and start comparing it to a Wikipedia article then, of course, it can surpass it by some parameters, maybe even all of them. However it does not have such a task, it will never replace a textbook. First of all, it is an encyclopedia and it is incorrect to compare it to other specialized resources."