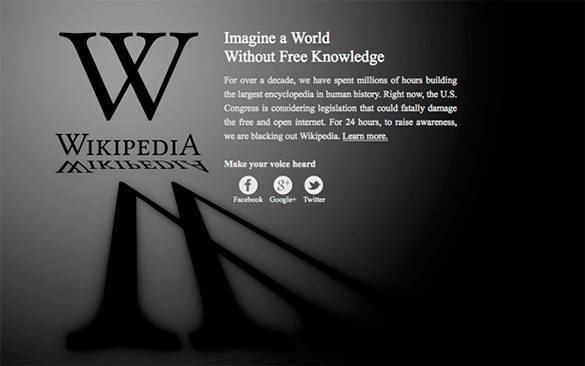 Deputy head of the Russian Federal Service for Education Control, Alexander Biserov, put forward a suggestion to ban popular online encyclopedia Wikipedia in Russia. According to the official, one should restrict access to the resource in the Russian segment of the Internet.

"This is my personal opinion that I have repeatedly expressed - I would ban Wikipedia in Russia. I would simply censor the resource, as the number of errors that Wikipedia contains is too high," Biserov said, RIA Novosti reports.

According to the official, his statement is a response to a popular practice among students, who rewrite information from Wikipedia for exams. As long as Wikipedia is a public encyclopedia that anyone can edit, the information that can be found on Wikipedia may often be not true to fact.