The state-of-the-art Su-35 combat aircraft has been equipped with an "intelligent" unit, which is responsible for independently selecting primary targets for their destruction by a certain type of aircraft weapon systems. 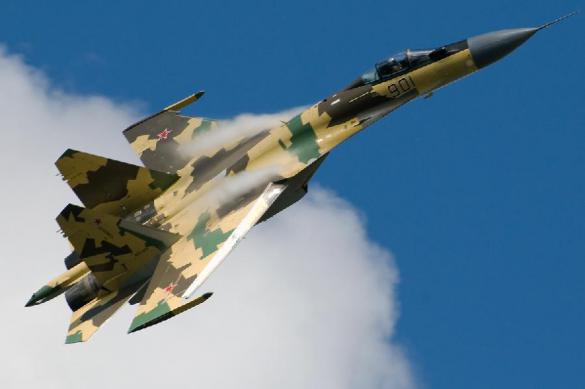 The news was announced on the sidelines of Dubai Airshow 2017 airshow by general director of Rostech state corporation, Sergei Chemezov.

Noteworthy, the multipurpose super-maneuverable fighter Su-35 takes part in the Dubai Airshow 2017 for the first time.

According to Chemezov, one of the fighters exhibited in Dubai is outfitted with an artificial intelligence unit that may simultaneously capture and analyse six targets at once.