Russia and USA to build space station in Moon's orbit

The leaders of space agencies of Russia and the United States reached an agreement about the creation of a new space station Deep Space Gateway in Moon's orbit. 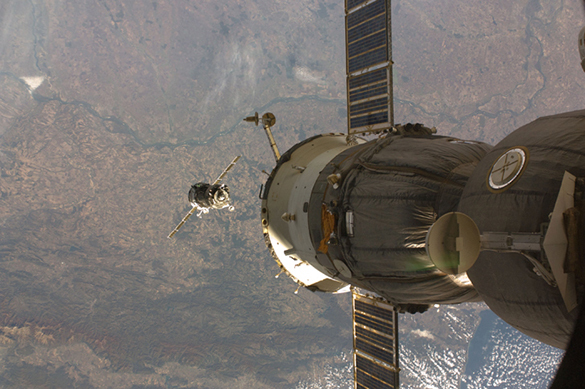 The head of Roscosmos Igor Komarov explained at the International Astronautical Congress 2017 in Australia that China, India, and other BRICS countries may also take part in the project.

According to Komarov, "at first, the orbital section will be built with a prospect of using technologies on the surface of the Moon and subsequently on Mars." The delivery of first modules of the new space station to Moon's orbit may take place in 2024-2026, the official said.

He also said that Russia would build up to three modules and develop standards for a unified docking mechanism for Deep Space Gateway station.

The parties discussed contributions of participating countries in the new space project. "Russia expects to use the new super-heavy-class launch vehicle that we currently build to deliver modules of the station to the near-moon orbit," the head of Roscosmos said.