SpaceX would of course like to hide its failures from the public eye. However, Elon Musk decided otherwise and made a funny compilation video of unsuccessful landings of the Falcon 9 booster rocket. 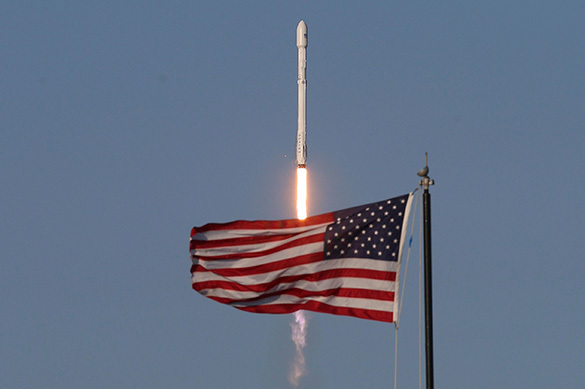 With Monty Python's unpretentious "The Liberty Bell" melody playing in the background, viewers are invited to take a look at the failed launches and read brief explanations for the causes that led to crashes and explosions.

The Falcon 9 was designed to take cargoes to Earth's orbit and then return. Needless to say that the task to make the rocket land is extremely difficult.

The Falcon 9 would fall apart in the air, burn, explode and bounce. The rocket finally managed to make its first successful landing only in 2015. Elon Musk eventually became the first man in the world, who could land a rocket on a floating platform.