Russia works on a new-generation rocket, which is said to compete with US Falcon rockets produced by  Elon Musk's Space X. 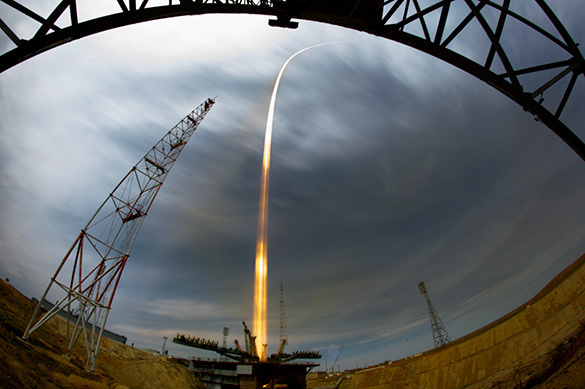 For the time being, Russian scientists have only created a sketch of the rocket; the design stage is in progress. The works are conducted at Russia's Space Corporation Energia.

The rocket is to be launched from Baikonur and Vostochny  cosmodromes. According to Vladimir Solntsev, the head of Energia Corporation, the new rocket will appear in the next four years. He noted that the Russian rocket  would of course be competitive with the US-made Falcon.

RD-171M engines will be used for the first stage of the new rocket that used to be installed on Ukrainian-made Zenit rockets.

It is worthy of note that the Kremlin watches the development of SpaceX technology. Putin's official spokesman Dmitry Peskov stated that Moscow was following the achievements of Elon Musk's corporation. "However, we have our own breakthrough technologies," Peskov said in March, soon after the successful return of the first stage of the Falcon 9. Russia can make the West a competition in space, Peskov added.

In addition, it was reported in late January that Russia was developing a reusable single-stage carrier rocket "Korona" ("Crown"). The rocket is being developed at the Makeev State Rocket Center.