World powers to struggle for developing resources of the Moon

The UN calls to elaborate regulations for the development of the Moon before privately-owned companies take the Earth's natural satellite under control. World superpowers will start competing  for the development lunar resources already in the foreseeable future, Bloomberg reports. 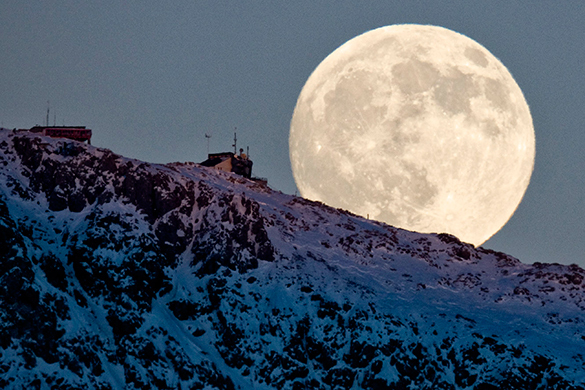 The era of the development of the Moon will trigger the uncontrolled mining of minerals on the satellite. Many companies from different countries already eye the resources on Earth's satellite.

China currently conducts experiments to simulate life on the Moon. The experiment, which will last for 200 days, is conducted with the participation of four volunteers, who will have to spend all these days living in isolation. The experiment is conducted in the laboratory of the State Technical University of Beihan, where the Moon is an isolated 160-square-meter cubicle. This is the first such laboratory in China, and the world's third bioregenerative life support base.