Iceberg weighing one trillion tons breaks away from Antarctica

An iceberg weighing about one trillion tons broke away from Antarctica. The natural disaster occurred on the Larsen C Ice Shelf. 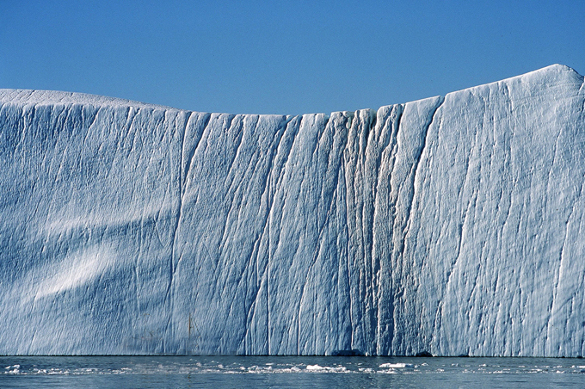 Scientists expect the iceberg to move at a very slow speed, although currents may eventually take it to the areas where it will pose danger to navigation. There is no other danger that the new iceberg may create as its appearance will not raise the water level in the ocean.

The square of the iceberg is nearly 6,000 km2. The iceberg has already been included on the list of world's largest icebergs. The giant chunk of ice started breaking away from the shelf a while ago: specialists noticed first cracks in the shelf seven years ago. On July 10-12, the iceberg separated completely.

According to scientists, the glacier started melting because of the warm underwater current.