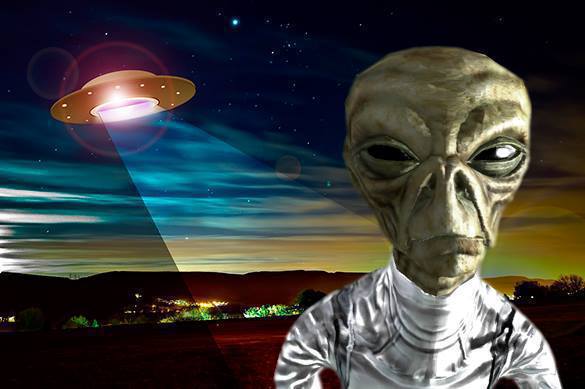 NASA is expected to publish information about the existence of extraterrestrial life, representatives of Anonymous hacker group said.

According to the hackers, the Americans have something to tell on the subject the Daily Mail writes.

Anonymous published a video, in which the head of the NASA Scientific Mission, Professor Thomas Zurbukhen, said that mankind was close to proving the existence of life in space.

The scientist stated during a closed meeting that mankind stands on the verge of one of the most unprecedented and brightest discoveries in history.

In late June, NASA officially announced the discovery of 219 planets suitable for life. According to NASA, there is liquid water on as many as ten of those planets.