A development of the Russian-based company NtechLab took the first place in the rating of the National Institute of Standards and Technology (NIST, a structure of the US Department of Commerce). The Russian company created a face recognition algorithm. 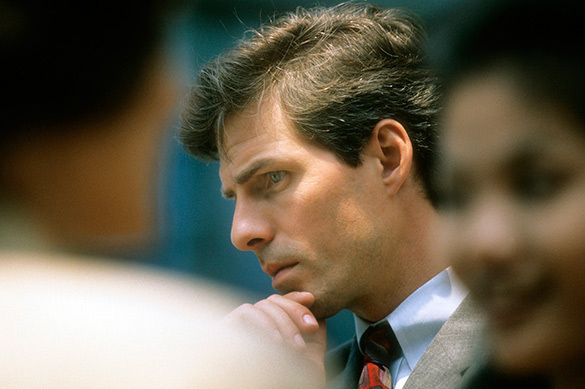 American experts have analyzed 14 similar programs from around the world and admitted that the Russian program was more effective than others.

The competition included algorithms developed by such companies as Dermalog of Germany, Samtech InfoNet of India,  VCognition of the USA. Two other Russian companies - 3DiVi and Vocord - also came under observation.

Experts checked the work of the programs on photos from large databases. A variety of images was used: photos from visas, selfies, pictures in bad light, video streams, and videofits.

It is worthy of note that Russian scientists suggested a new passenger screening system. To prevent attacks and terrorist acts, but not to paralyze traffic, passengers will be scanned directly on the go. The development belongs to engineers from the Remote Sensing Laboratory of the Moscow State Technical University named after Bauman.