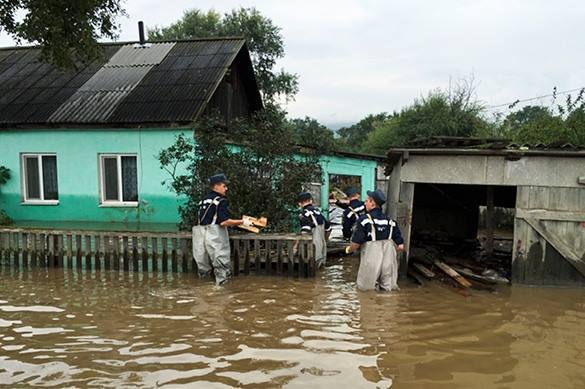 Abnormally high temperatures, unexpected cold and other weather disasters are to occur in 2017, representatives of the World Meteorological Organization said. All the strange weather conditions that the world could experience in the first months of 2017 were only a start for a series of natural disasters that are likely to rock the world in 2017.

The year 2016 was "rich" with floods, earthquakes and hurricanes that claimed the lives of hundreds of people. However, the number of natural disasters in 2017 is expected to grow.

The head of the World Climate Research Program David Carlson believes that climate changes on Earth are global, and meteorologists can not accurately predict many cataclysms.