A special variant of the FTO appetite gene has been found with approximately 82 percent of Russians. The gene makes people prone to weight gain and obesity, specialists of Genotek company said. 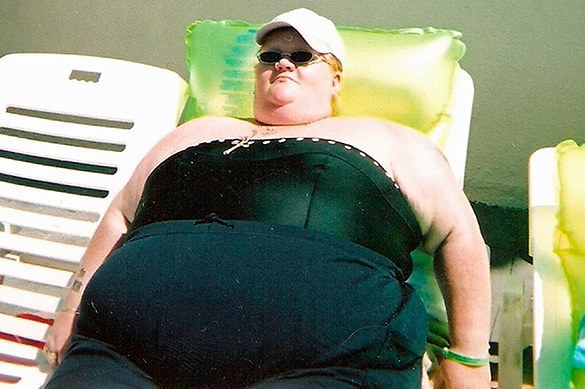 The head of the company, Valery Ilyinsky, said that the researchers analyzed the extensive archive of the genomes of its customers in order to understand how frequently this mutation can be found in the genome of Russian people.

The FTO appetite gene, one of the best-known candidates for the role of the "obesity gene," was discovered by British geneticists almost ten years ago, at the end of 2007, during a project to compare the genomes of European people. Later, the scientists found out that propensity to obesity is determined not only by mutations in the FTO gene, but also by its interaction with adjacent portions of DNA, as well as many other genes that may also play the role of main regulators of body weight.

Developing a strategy to combat obesity and determine the probability of its development is a priority for scientists at Genotek. If a person is aware of the presence of such mutations in their body, he or she will be able to work out a diet that will help them to maintain normal body weight and avoid consequences of obesity, RIA Novosti reports.