Russia will launch its spacecraft to the Moon in late 2019. The spacecraft will be the first space probe built within the scope of "Luna-Glob" lunar program, Acting General Director of NPO named after Lavochkin, Sergei Lemeshevsky said. 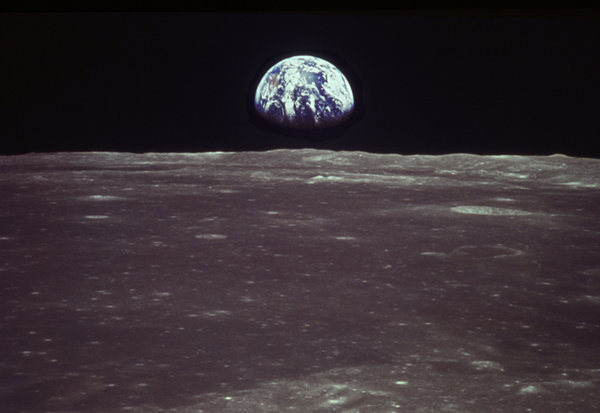 "The work is underway. Yes, there are red tape problems. The date for the launch - November-December of 2019 - depends on the ballistics, as it is problematic to delay the launch further. We have our schedule that has been coordinated entirely. We fully understand that one should do all the work in a timely manner," said Lemeshevsky.

Antenna and a development-design tests for the new spacecraft have been completed. The engines and propulsion elements have been tested as well. "The import substitution problem for the project has been solved. Our main goal now is to master the soft landing technology," the official added.

For the first time in the history of space exploration, Russia's new space probe will land in the area of the south pole of the Moon.