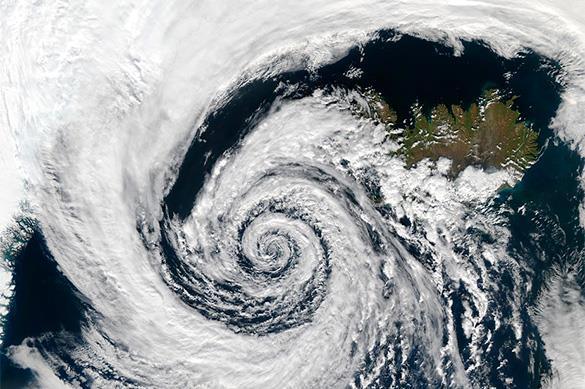 "The flight tests of the unmanned spacecraft equipped with solar panels and batteries have fully confirmed the efficiency of the technical solutions. The duration of the experimental flight made up 50 hours at an altitude of up to 9,000 meters," Deputy Director of the Advanced Studies Fund, Igor Denisov told RIA Novosti.

The first prototype of the atmospheric satellite has a nine-meter wingspan and an extremely light construction - 12 kilos.

"The duration of the flight was not limited to peculiarities of the model, but depended entirely on the decision to confirm the performance of the aircraft. The flight tests of the second prototype of the Sova complex with a wingspan of 28 meters is scheduled for September 2016," added Denisov.

The Russian atmospheric satellite will help solve the problem of providing long-term monitoring in northern latitudes. It will also meet growing telecommunication needs in various fields.

"The unmanned solar-powered aircraft will perform these missions more effectively and at lower costs than artificial satellites, manned aircraft or fuel-powered UAVs," the official said.

The ultimate goal of the project is to confirm the possibility for long continuous flights at all latitudes of Russia.

The aircraft is made with the use of high strength carbon fibers. The aircraft can be returned to the ground for repairs at any moment. Communication with the Sova is conducted mainly via satellite and radio channels. The flight of the aircraft is automatic, but it can be corrected.