An international team of scientists from several European countries, led by Russian Professor of the National University of Science and Technology, Igor Abrikosov, refuted the theory of their US colleagues about the formation of the magnetic field of the Earth, the press service of the university said. 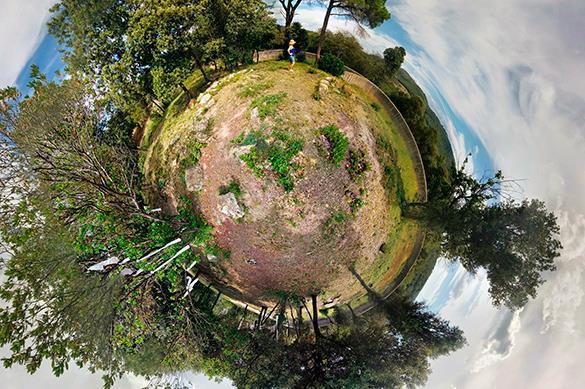 In January 2015, US-based scientists Ronald Cohen and Peng Zhang of Carnegie Institution (Washington) and Christian Houle of Rutgers University (New Jersey) published an article in Nature Magazine, in which they claimed that the theory of the formation of the magnetic field of the planet adopted after 2012 was untenable.

The scientists based their calculations on computer simulations. The research thus confirmed the classical theory, according to which thermal convection in the Earth's core serves as the source of the magnetic fields of the planet. The theory of the US scientists produced quite a stir in the scientific world.

However, scientists from Linköping University (Sweden), Jožef Stefan Institute (Slovenia), MISiS (Russia) and the École Polytechnique (France) have found a mistake in the calculations of their American partners.

The US researchers agreed with the discovery of Professor Abrikosov's group and recalled their article from Nature in April 2016. The classical theory has thus been refuted again. Now scientists will have to revisit the calculations made in 2012, according to which thermal convection could not generate the magnetic field of the Earth. The discussion on the thermal history of planet Earth remains open.