A recent study has shown that a vegetarian diet can be harmful to human health and even cause colon cancer. 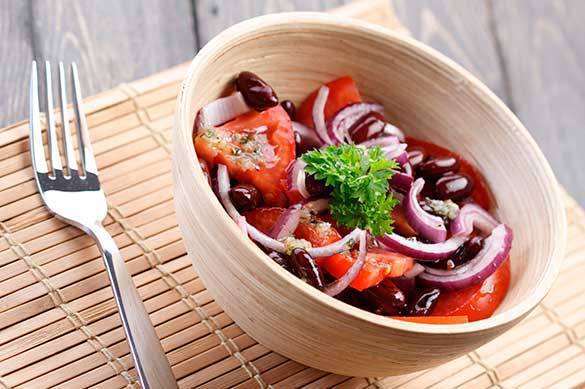 Biologists at Cornell University studied negative effects of a vegan diet. According to their study, vegetarians run higher risk of developing colon cancer and cardiovascular diseases.

The results of the study were published in Molecular Biology and Evolution Journal. Metabolic disorders caused with unsaturated omega-3 and omega-6 fatty acids may trigger inflammation processes among the individuals who exclude animal products from their diet.

Interestingly, the World Vegetarian Day is most popular in the United States, where one million people refuse from meat every year, in India and in tropical countries.