All forest fires in Russia have been extinguished

Not a single forest fire has been recorded in Russia as of September 30, representatives of the Federal Forestry Agency (Avialesohrana) said. 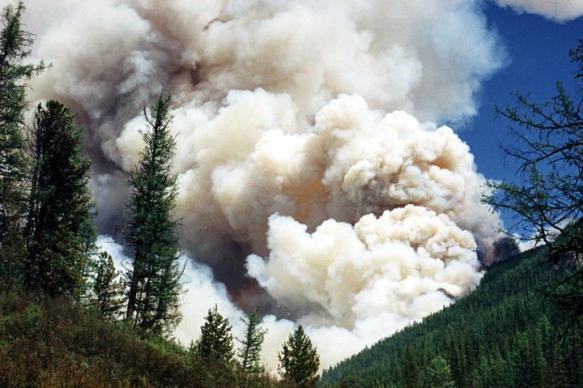 Over the past 24 hours, firefighters eliminated seven forest fires on the area of 94 hectares. As many as 100 people, 24 units of equipment and 13 aircraft were involved in the operations to extinguish the fires. There is no region in Russia where a state of emergency would still be in effect.

In the summer of 2019, forest fires were raging in Siberia, Yakutia and Buryatia. The fires affected three million hectares of forest, although spokespeople for Greencepeace Russia said that the affected area was much larger  - 5.4 million hectares.

Russian President Vladimir Putin instructed the Ministry of Defense to join the operations to extinguish the fires. The Federal Forestry Agency evaluated the fire damage at seven billion rubles.